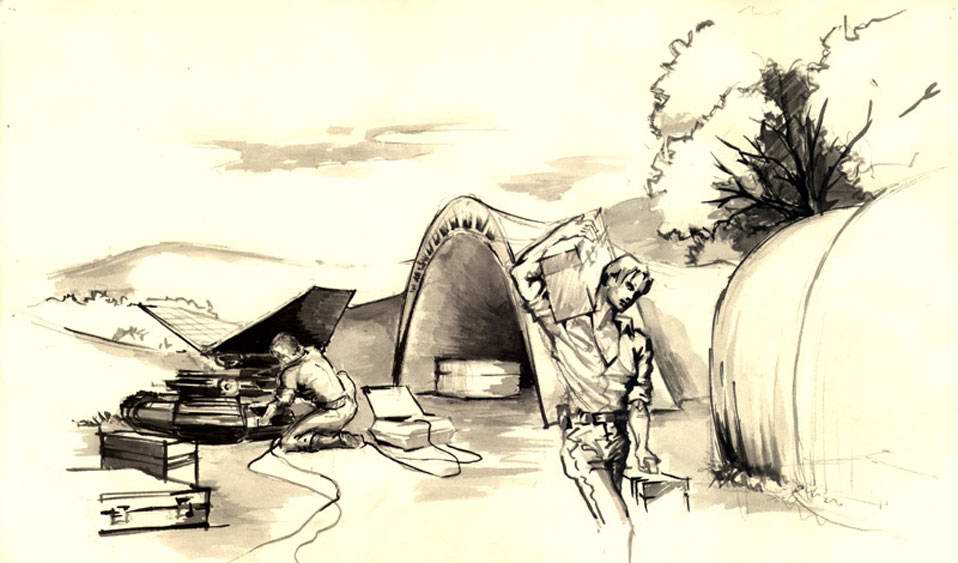 As we have known for years, Original War has many balance problems - especially in multiplayer. Many types of units are simply useless in multiplayer, with their strength and functionality they are not balanced with each other, and maps are a far cry from being balanced. The first attempts to solve this problem took place already in 2007, when we were looking for solutions to this problem within the "Balance Mod" and "Alternative Game Balance" projects. However, it was not easy to solve, as these changes also affected the campaign.

However, there was a breakthrough in this respect. One of the upcoming game functionalities is loading GameInit data files from three separate locations for the campaign, multiplayer mode and skrimish. For this reason, Enguzrad's initiative led to the creation of a group whose task is to try to create an Original War that is more balanced (more details in his document: https://owsupport.com/files/Original_War_balance.pdf).

Work on the balance will be divided into several phases:

Phase one
It will be focused on each individual nation to make them more balanced. Testers will only play with a given nation in search of unused weapons, buildings, professions, technologies, in order to make them more useful - at least to some extent.

Phase two
Similar to the previous one, but focused on the whole, so that all elements are balanced with each other and between all nations.

More information on the currently tested changes can be found on the forum: https://forum.stucuk.net/viewforum.php?f=107

Users browsing this forum: No registered users and 0 guests